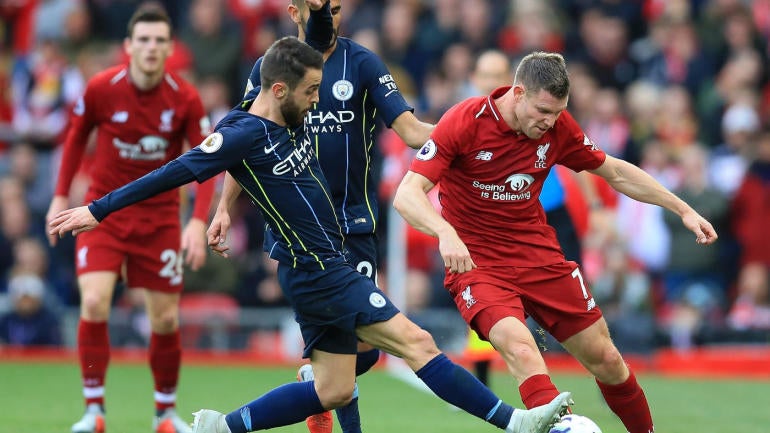 It’s hard to envision the Premier League race being tighter than this. Liverpool has a two-point lead with three games remaining, while Manchester City has four games left. Due to a cup fixture postponing City’s game against Manchester United scheduled in March, the race has been uneven when it comes to matches played. But that will change soon with the make-up date set for Wednesday, where a win for City gets them into sole possession of first, and anything else means Liverpool stays in the driver’s seat.

Here are the standings and the remaining schedule for both:

What needs to happen

Both teams have won their last five, so they’ve shown they can go on a substantial winning streak to end the season. If City wins out, they’ll win the league. If Liverpool wins out, they will need City draw at least a game. But what’s most likely is for neither team to win out and for the race to get even tighter. There is still a long way to go in what may just be the best Premier League title race ever. Buckle your seat belts.

You can watch much of the Premier League title race on fuboTV (Try for free).