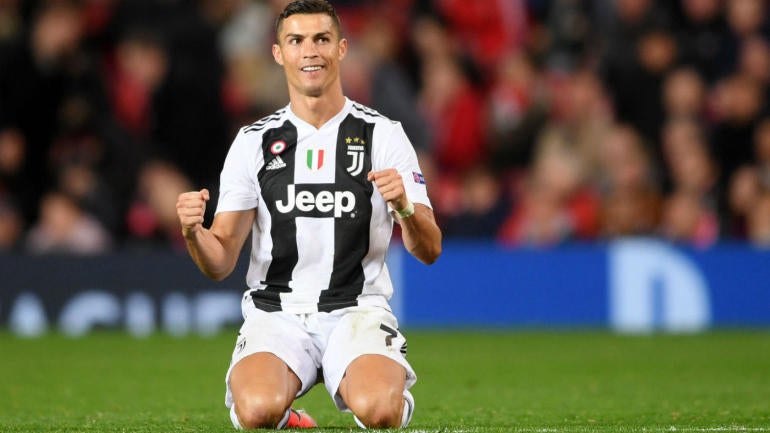 Cristiano Ronaldo made history this weekend, becoming the first player ever to win the Premier League, La Liga and Serie A in their career. Juventus won Serie A with a 2-1 win over Fiorentina on Saturday, taking home a trophy that was always headed to Turin with Juve the heavy, dominant favorites in the country. Ronaldo won three Premier League titles with Manchester United and two La Liga titles with Real Madrid.

And while it’s another impressive feat, Juve fell well short of expectations with the elimination to Ajax in the Champions League quarterfinals last week. Champions League matches can be viewed on fuboTV (Try for free).

With that departure, and as always when it comes to the end of the season, rumors have been swirling as to whether he will be back with the club next season. La Gazzetta dello Sport reported that Ronaldo was looking to leave after losing to Ajax. From his days at Manchester United to Real Madrid, every year there are the rumors, which are now fueled by his unexpected departure from Real last summer.

But, he says he isn’t going anywhere. When asked if he is going to be at Juve next season, he said “1,000 percent,” according to ESPN.

“I’m really happy to have won the Italian title in my first season here. It has been a great season for this Juventus. We also won the Italian Supercup,” said Ronaldo. “We didn’t do so well in the Champions League, but there is always next year.”

Well, the fact that he is already referencing next season should leave Juve fans calm. It was always going to be nearly impossible for him to join the top Italian side and leave a season after. It happens from time to time, but with Ronaldo it was hard seeing considering the success he has had. He scored 19 league goals this season.

Now for Juve, since Ronaldo is expected to be around, the team must look to build around him to be better prepared for next season’s Champions League.