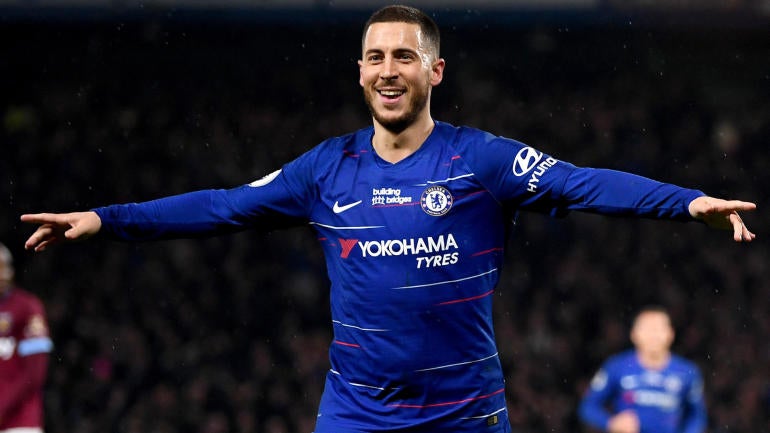 It’s a huge game for the Blues, one of their most important ones left on the schedule with four Premier League games left.

Chelsea: No. 3 Tottenham, No. 4 Arsenal and No. 6 Manchester United all lost, which is great news for the Blues. Now a victory would put Maurizio Sarri’s team in third place with a two-point lead over what would be fourth-place Tottenham. A draw still gets Chelsea into the top four, but a big three points here would be perfect with the fellow top-four contenders all losing.

Burnley: The club is looking to get as high up the table as possible, and a win would move the team into 13th place. The worries of relegation are minimal and this team is pretty much a lock to be in the top flight next season. Winners of three straight, Burnley enters with a ton of momentum.

Eden Hazard scores again, Gonzalo Higuain gets one as well and the Blues win.