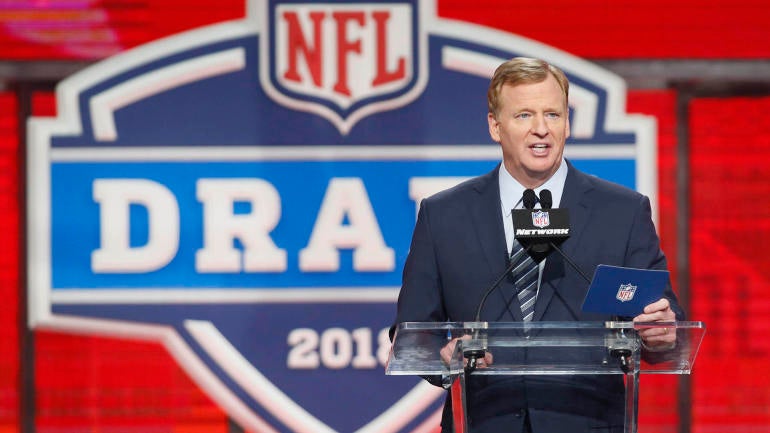 But when, exactly, does the draft get underway? And how long does it last? We’re glad you asked. Here’s absolutely everything you need to know about the 2019 draft, its schedule and how to tune in:

This year’s draft starts on Thursday, April 25, and runs through Sunday, April 27.