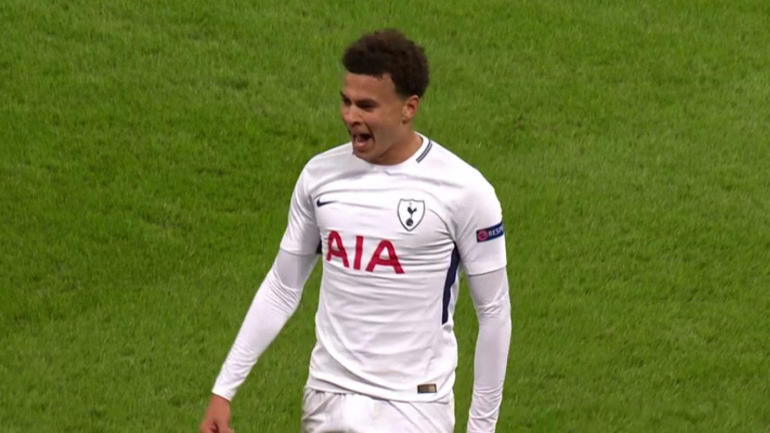 Dele Alli isn’t a player short on confidence, and he showed that on Saturday as Tottenham went to Manchester City in Premier League play. Fresh off beating City in the Champions League quarterfinals on Wednesday in what was an all-time classic, Alli looked to be in the mood to show off his skill against the wounded hosts.

You can watch Premier League action on fuboTV (Try for free).

Just look at what Alli did to Bernardo Silva in the first half with this brilliant, cheeky nutmeg:

That’s just dirty and looked a bit like the one Boca Juniors legend Juan Roman Riquelme pulled off against River Plate years ago:

But don’t think Alli was done there. He also showed off some other brilliant moves in the first half to evade defenders.

That’s some skill pulled off to perfection. Those are also replays Silva and the rest of City won’t want to see.

City won the match 1-0 thanks to a goal from Phil Foden to move back into first place in the league.