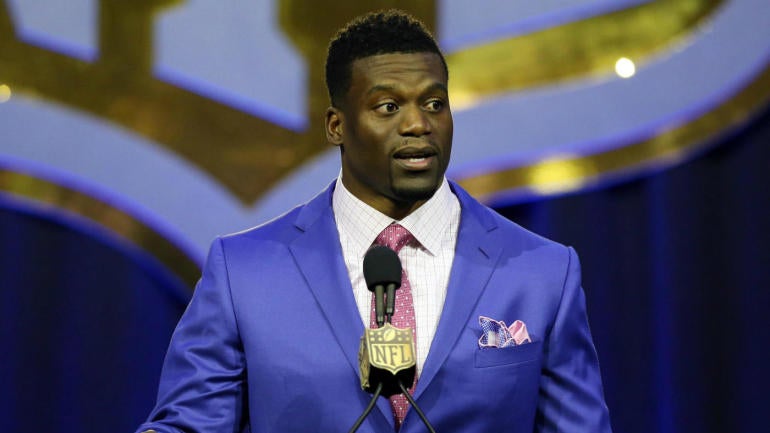 Just about three months after retiring from the NFL, Benjamin Watson may already be ready to come back.

According to ESPN’s Adam Schefter, the 38-year-old longtime tight end is “now considering a return” to football. Most recently of the New Orleans Saints, the former Super Bowl champion partnered with NFL Films to announce his retirement following the 2018 postseason, pledging more focus on his family, his five kids and twins on the way. Once the twins arrive, however, Watson “may be open to coming back to the right situation,” per Schefter.

A 15-year veteran of the NFL, Watson spent 2018 with the Saints in pursuit of his second Super Bowl ring since winning it all with the New England Patriots in 2004. At age 37, he started four games for New Orleans, hauling in 35 passes for 400 yards and two scores.

Originally a first-round draft pick of the Patriots in 2004, Watson has 530 career catches for 5,885 yards and 44 touchdowns. He spent the first six seasons of his career in New England before joining the Cleveland Browns, for whom he played another three seasons. Watson then spent 2013-15 with the Saints, his first stint with the team, hauling in a career-best 74 passes for 825 yards and six touchdowns as one of Drew Brees‘ favorite targets in 2015. His last stop before rejoining the Saints was in Baltimore, where he also eclipsed 60 catches for the Ravens.