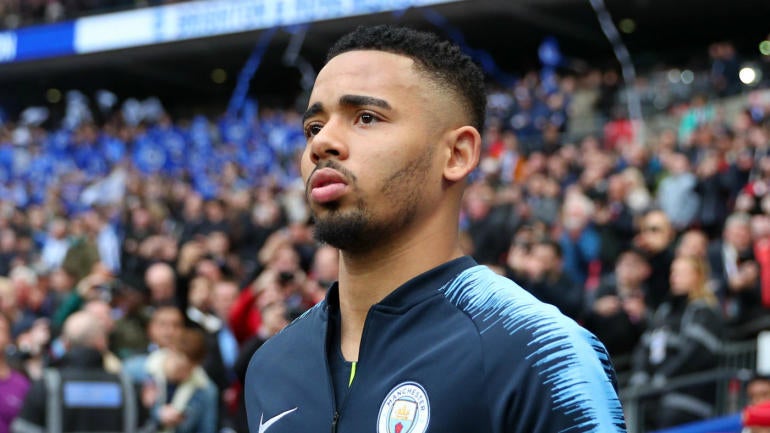 The Premier League races for the title, top four and survival continued on Saturday with a busy day of matches ahead of a crucial day of action on Sunday. Manchester City played Tottenham for the third time in just over a week, a potential relegation candidate eased concerns and one team on the verge of relegation scored a huge point. Here are the scores, schedule and more from this weekend’s Premier League action:

City gets a little revenge to move back into first

After a rough week that included getting eliminated from the Champions League quarterfinals by Tottenham, City hosted Spurs again on Saturday and earned a 1-0 win to jump Liverpool and move back into first place in the league. It was an early goal from Phil Foden that proved to be enough in a game where both teams appeared to have tired legs. The goal came off a lovely bit of play that included a header assist from Sergio Aguero. Take a look:

As a result, City moves back into first by a point and puts the pressure on Liverpool ahead of tomorrow’s game with Cardiff City.

After losing to Cardiff midweek, Brighton’s five-point lead over the drop zone was reduced to just two. But the southern club managed to go on the road to Wolves and earn a draw that gives this team what could be a very valuable point in the race for survival.

City is back in first, and Liverpool plays on Sunday. The top-four race will also see Arsenal and Man. United with games on Sunday.

Cardiff City has a huge chance against Liverpool on Sunday.