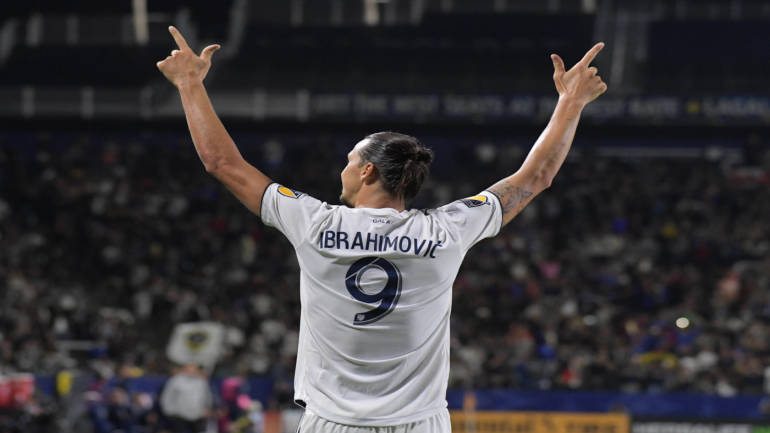 Major League Soccer action continues this weekend with a busy slate highlighted by the two best teams in the Western Conference meeting up in what’s a battle of undefeated teams. With 12 games on a full slate, here’s the schedule, how to watch and three things to know:

*Select regional matches for MLS may be available on fuboTV (Try for free).

LAFC vs. Seattle is a must-watch match

What a game to close out the matchday in Los Angeles. LAFC has been led by Carlos Vela and have a much-improved defense, while Seattle’s Cristiano Roldan is off to a hot start this season and emerging as one of the best young players in the league. It’s a great measuring stick for these teams, and it could be a preview of the Western Conference Championship.

Atlanta United finally got its first league win of the season under Frank de Boer against the New England Revolution, but that’s really not saying all that much as the Revs are at the bottom of the East. A tough stretch coming up against FC Dallas and Sporting KC gives this team the chance to really get back into the playoff race, but Atlanta is only three points out despite just one win in its first five games. Atlanta United has just four goals scored in five games.

More Zlatan magic for the Galaxy

That’s six goals in his last four games for Zlatan Ibrahimovic after scoring on Friday night. He’s must-watch TV anytime he plays because of his unpredictability and ability to produce some of the greatest goals the sport has seen. Houston has a quality defense though that has conceded just six goals in five games, but Zlatan was able to finish from a penalty kick as the Galaxy ended up winning it late.