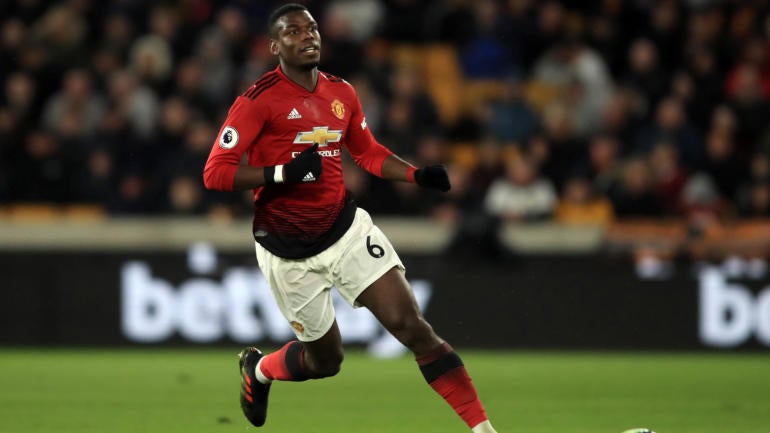 Manchester United goes to Everton on Sunday in Premier League action as the Red Devils continue to fight for a spot inside the coveted top four. United is 19-7-7 and in sixth place, while Everton is 13-7-14 and aiming to finish the weekend in the top 10. The Red Devils have a make-up game on Wednesday against city rival Manchester City, and getting a result here and on Wednesday would put them in a fantastic position to finish inside the top four.

Man. United: The focus from here on out is finishing in the top four. Two points back entering the weekend, getting three here would be massive, but it won’t be easy. At times Everton looks quite good, and at other times the team looks quite the opposite. After elimination in the Champions League last week, it’s time for United to buckle down.

Everton: 13 wins and 14 losses show just how up and down this team truly is. With 44 goals conceded in 34 matches, the defense has been in the big issue. And that could spell trouble against United’s fast attack. This team is simply playing for positioning now, so any point from here on out is valuable.

In a tough battle where United wastes some chances, the two teams settle for a draw that doesn’t do a whole lot for either.