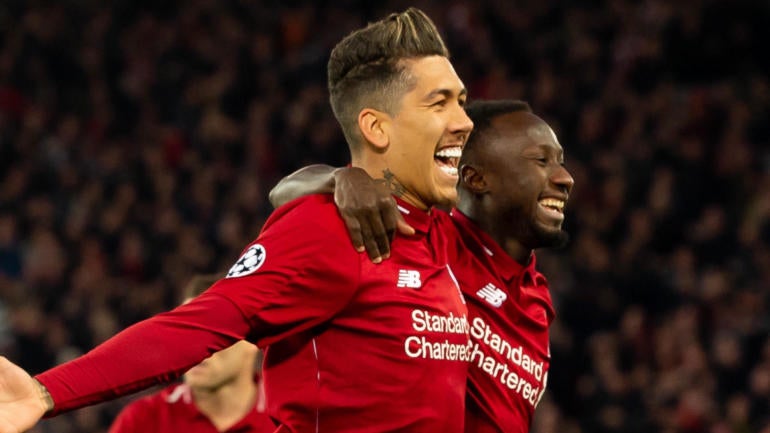 Liverpool looks to avoid a stumble in the Premier League title race when the Reds visit relegation contender Cardiff City on Sunday with a chance to move back into first. The Reds are 26-7-1 with 85 points, having won their last five league matches, while the Welsh club has lost four of five and sits in 18th place with a record of 9-4-21, scoring a big win last time out. Cardiff entered the weekend two points out of safety and may need a point here to keep hopes of surviving alive.

Liverpool: With Manchester City’s 1-0 win over Tottenham on Saturday, City is back in first place by a point. The Reds need a win here to get back into first place, and dropping points could be deadly in the title race. After this game, Liverpool would have played one more match than City, who will play Manchester United on Wednesday. If Liverpool were to only get a draw, City could go three points clear midweek with a win. A lot at stake here.

Cardiff City: Cardiff saved its season with the 2-0 win at Brighton midweek. A loss would have seen this team eight points back and would have likely confirmed their relegation. But now trailing by just two, they have a realistic chance of staying up. It’s unlikely they’ll beat Liverpool, but anything can happen. Cardiff would likely take a point here if it could.

Liverpool finishes the weekend in first place with another fine showing from Naby Keita in the middle, while Robert Firmino sets up two goals.