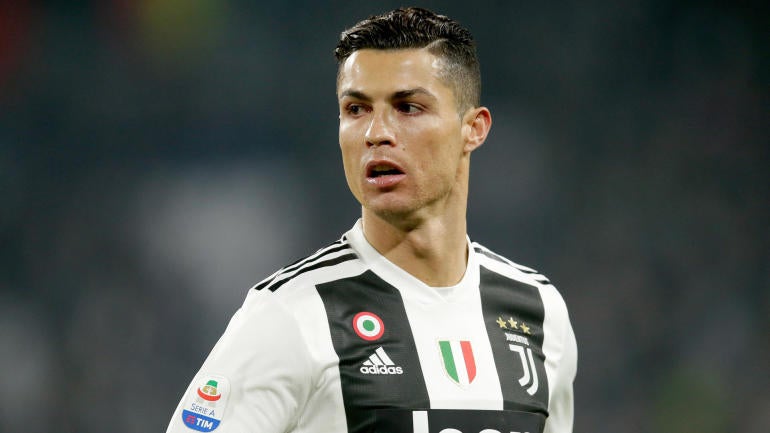 In what is becoming a yearly tradition, Juventus has won the Serie A title. The 2018-19 crown went to the giants on Saturday thanks to a 2-1 win over Fiorentina, as Juve took home its eighth straight league crown, which is a new record in the league. It was an own goal from Fiorentina’s German Pezzella that proved to be the clincher.

The winner every since season the 2011-12 campaign, this is Juve’s 35th league crown, which comes during another season in which the club fell short of expectations when it came to Europe. Juve was eliminated in the Champions League by Ajax midweek and quickly had to re-focus on the league, with the title seeming inevitable since December.

Massimo Allegri’s team has won 29 of its 34 league games and entered the weekend, with a 17-point lead over second-place Napoli.

On the season, Juve has conceded just 23 goals, the best mark in the league. Combined with the top attack with 67 goals, it was a cake walk in the end.

It’s certainly quite the achievement for this club behind Cristiano Ronaldo’s 19 goals, but it’s hard not to see this season as a disappointment in a sense based on the failure in Europe. Juve has been knocking on the door for a while now, and Ronaldo looked to be the missing piece for this season, but for now the Serie A crown will have to do as they soon turn the page and look ahead to next season.