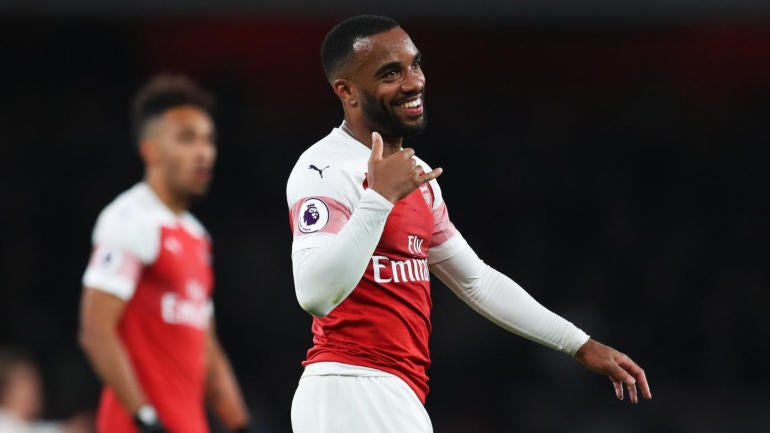 Arsenal hopes to remain in the top four this weekend when it hosts Crystal Palace in Premier League play. The Gunners are 20-6-7 and have 66 points, resting in fourth place, one point behind third-place Tottenham. Palace is in 13th place but comfortably 11 points clear of the drop zone with 39 points and a record of 11-6-17. Palace could potentially get up to as high as 11th place this weekend with a victory.

Arsenal: Neck and neck with Chelsea in the top four, the Gunners are fully expecting three points here. But how well rested will this team be after the draining victories over Napoli in Europa League? This may be a game we could see some backups play, but will Unai Emery risk it?

Crystal Palace: Palace probably isn’t going to finish in the top 10 with a seven-point difference from that position. But it will be nice to not be overly concerned with relegation. The club is eight points clear and probably safe at this point. After nine straight seasons in the Championship, Palace is about to cement its sixth straight Premier League season.