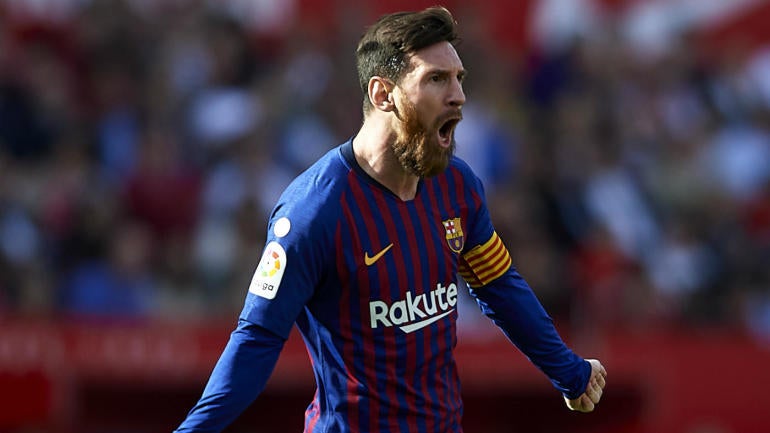 First-place Barcelona looks to earn three more points in La Liga as it takes on Real Sociedad on Saturday as part of Matchday 33. Barca is 22-8-2 with 74 points and a nine-point lead over Atletico Madrid, but the club is coming off a 0-0 draw against last-place Huesca in a match where Barca’s key players were rested. Real Sociedad is in 10th place with a 10-11-11 record and 41 points, with the club hoping to make a late-season push. Here’s how you can watch the match and what to know:

Barcelona: Having just come off a Champions League match against Manchester United, don’t be shocked to see some more players rested here. The league title race is nearly over and it may start being time to give Lionel Messi and Luis Suarez rest when possible.

Real Sociedad: The club is eight-points back of a Europa League spot, and that may be too much to task to overcome. So this team is looking at a ceiling of probably finishing in seventh or eighth. Getting something from this game would just be a bonus.

Barcelona gives some stars part of the game off, but in the second half they are too much.