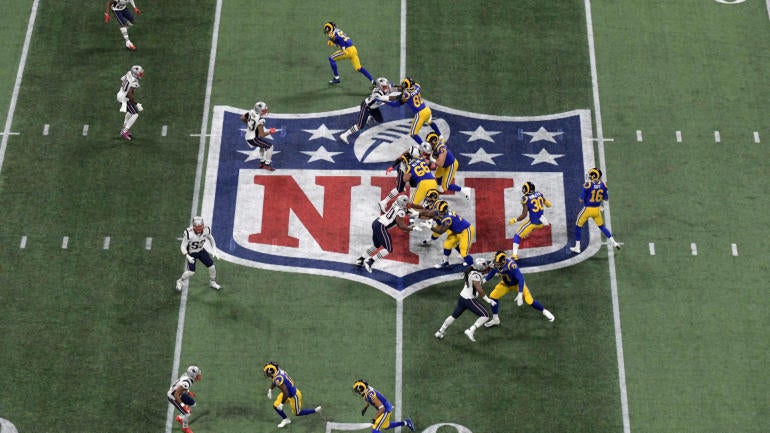 With the NFL schedule being released on Wednesday, NFL fans can finally plan their days and nights accordingly now that dates for primetime and rivalry games are public. While fans don’t know where their teams stand yet — the NFL Draft hasn’t even happened yet — they can at least get their trash talk going ahead of time.

Even schedule releases have become something of a social media phenomenon. The Falcons had a crazy “Game of Thrones”-themed release, while the Panthers mimicked classic video games in theirs. The Chargers had stock footage. While fans love those, however, for players it’s a different mentality when looking at schedules.

On Thursday’s “Off the Bench,” Danny Kanell and Raja Bell talk about the schedule release and react to it, while touching on what they thought as players when the schedule was released.

“Even when I played, I didn’t care about the schedule except for when our primetime games were,” Bell said. “That’s all I really cared about. So I didn’t have to watch the schedule.”

“As a player myself, I was worried about a couple of things,” Kanell said. “First thing you looked for, the bye week. The other one now I think the players would look for… Thursday night games. Then it was Monday Night Football games. And the thing I always looked for, and I don’t know if anyone else did… weather-impacted games.”

The NFL schedule has definitely become a bit of a show in its unveiling. The next stop is the draft, but at least teams now know what to look for.