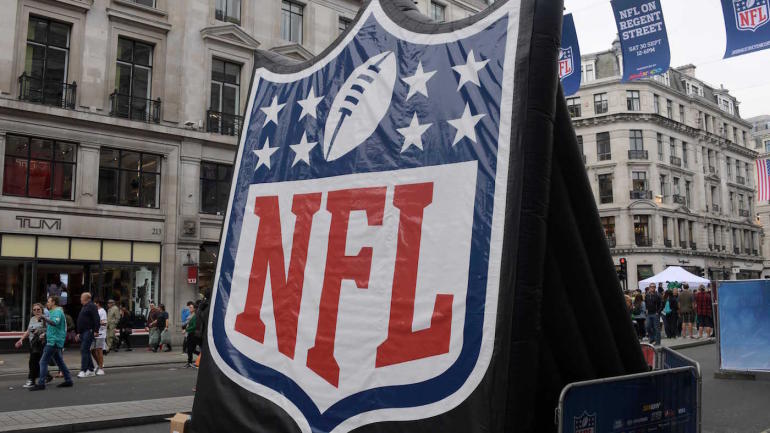 When the NFL unveiled its 2019 schedule on Wednesday, there was one small twist that you might not have noticed: The league decided to spice things up this season by adding a Saturday triple-header.

Instead of getting two Saturdays of football in December like we did over each of the past two seasons, the NFL decided to condense things down and only have one Saturday of football in 2019, which will come in Week 16 on a jam-packed day that will see a total of three games get played.

One thing we don’t know about these games is who will be playing in them. The NFL has left the three slots open so that they can flex in the best possible games, which is exactly what they did last season. Although we don’t know which teams will be playing, we do know that the NFL will be picking three games from the following five options:

The NFL plans to announce the six teams playing in the Saturday games by Week 8. The two games that aren’t selected to be held on Saturday will be played on Sunday.