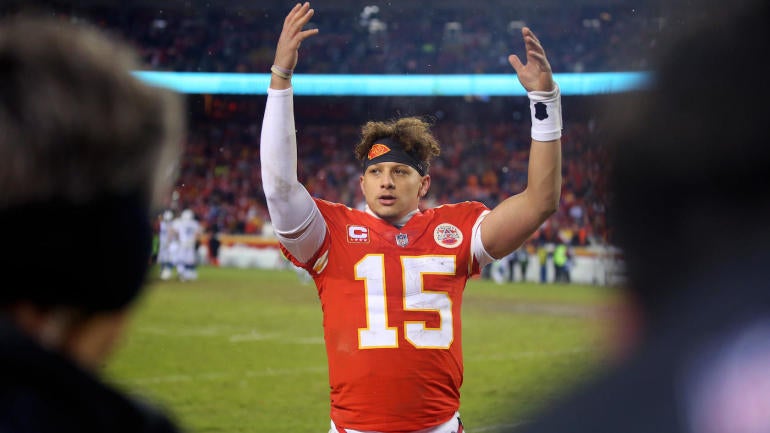 The NFL’s full slate of games will not be released until Wednesday evening, but the league has already officially released the international portion of the schedule for the 2019 season. There will be give international games in 2019, four in London and one in Mexico City. The dates, times, locations, and teams are as follows, per NFL.com.

This is a pretty fun slate!

Bears-Raiders in London? Khalil Mack vs. the team that traded him? Jon Gruden, Antonio Brown, and company heading across the pond? Yeah, something tells me that game will be getting some attention out there.

The Panthers-Bucs game features a couple divisional rivals, as well as a few of the most exciting players in the league in Cam Newton, Christian McCaffrey, and Mike Evans. The Bengals-Rams game will see Cincinnati head coach Zac Taylor go up against his former team, which was in the Super Bowl last season and features some of the game’s biggest stars, as well as one of its most exciting offenses.

And of course, the Jaguars play their annual game in London, this time taking on Deshaun Watson, DeAndre Hopkins, J.J. Watt, and the Texans.

The Mexico City game is the best of the bunch, with two AFC West powerhouses doing battle in mid-November. The Chiefs were supposed to play in Mexico City last year, remember, but the game was moved to Los Angeles at the last minute. It ended up being one of the best games of the season. Now, they’ll play the other L.A. team, hopefully in Mexico this time around.