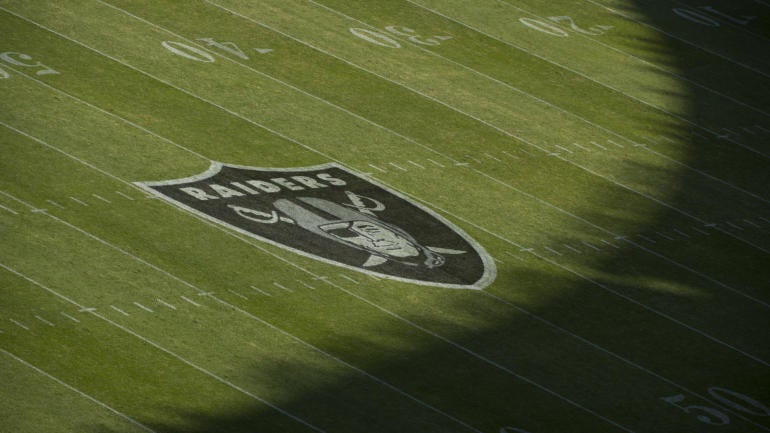 There has been no shortage of concern about where the Raiders would play during the 2019 season and beyond, as they wait for their new stadium to be built in Las Vegas. Many assumed Oakland was off the table, because the city was suing the team, but as it turns out, the Raiders might very well just end up right back where they started.

According to a report from Phil Matier of the San Francisco Chronicle, the team is “close to a deal” that will let them play in Oakland for 2019 and maybe even 2020.

Matier reports the deal will be announced within the next week or so, with a source telling him the agreement is “for one year for sure, with an option for the second year.”

Additionally, a source tells Matier that “all of the major issues … have been resolved” as it pertains to the agreement between the two sides.

We already knew the NFL was hustling up to try and figure out where the Raiders would play. After all, they’ve got a schedule to put together and need to where one of the 32 teams will be playing football. Despite buzz about the team landing in spots without NFL teams or even playing in other Bay Area locations, rumors had started percolating about the Raiders negotiating a return to Oakland.

San Diego was bandied about as an option. The Raiders talked to the Giants (baseball’s version!) about playing in Oracle Park. The San Francisco mayor did not like that idea.

Ultimately it seems like all of the alternatives for the Raiders had too many complications to hammer out in a short time window. It’s late February and the schedule comes out in just a few months. It’s imperative for the Raiders to decide where to play.

Figuring out an option with the Giants (MLB) and the 49ers and making that work in the availability for those parks is a major endeavor. The same goes for finding some random city — Birmingham! El Paso! Raleigh! — and trying to make it work on short notice.

The NFL‘s planning method for sending teams to Oakland versus sending teams to Alabama would be very different. The Raiders can’t just figure it out on the fly when it comes to where they’ll end up spending their time. They need to know and they need to know pretty soon, which is why it ultimately made sense to go back to the table with the city of Oakland and figure something out.

Staying in Oakland gives the Raiders something familiar, it gives the NFL something familiar and it gives Raiders fans a greater sense of being able to see their team play for another year or so. The only question is how committed that fan base will be after seeing the team supposedly play its last season in Oakland a year ago only to return, especially with many lingering questions about how good the roster can be in 2019.