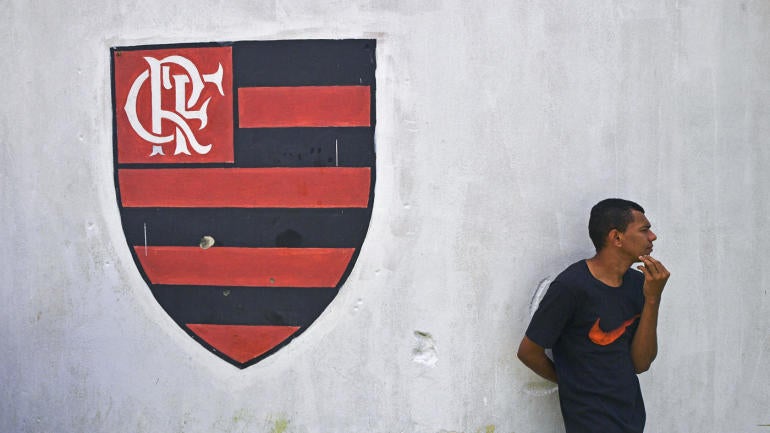 A fire on Friday morning at the youth facility of Brazilian soccer club Flamengo left 10 teenage players dead and three injured, according to Globo Esporte. The fire swept through the club’s newly expanded youth training center in the early hours of the morning and engulfed the dormitory in flames as the players were sleeping. Thirteen of the 26 players in the dormitory were able to escape the fire without any significant injuries; three others were rushed to the hospital and 10 did not survive.

According to Lauro Jardim of Globo Esporte, the building that caught fire did not have the proper permits and was used as lodging for the Flamengo youth teams. It housed players between 14 and 17 years of age. The club spent roughly $6.2 million to expand the training ground known as “Ninho do Urubu” over the past year.

The club took to Twitter to announce that it “is in mourning” over the tragic incident.

The cause of the fire is not yet known. One of the victims was 15-year-old Chirstian Esmerio, a youth goalkeeper with the Brazilian national team who was getting looks from overseas clubs, according to Globo Esporte. The other nine names include: Arthur Vinicius, Athila Paixão, Bernardo Pisetta, Gedson Santos, Jorge Eduardo, Pablo Henrique, Rykelmo de Souza Viana, Samuel Thomas e Vitor Isaías.

Flamengo, based in Rio de Janeiro, is considered as one of the most supported and established soccer clubs in the history of Brazilian soccer, and has featured former Brazilian legends Zico, Romario, Bebeto and Ronaldinho. Eighteen-year-old soccer starlet Vinicius Junior, who is now starring at Real Madrid after he was brought up from Flamengo’s youth ranks, tweeted the following:

“Just remembering the nights and days I spent at the training facility, it gives me goosebumps. I’m left in disbelief, but praying for everyone. God bless everyone’s family.”

A formal investigation into the fire is expected to begin shortly, according to the government of Rio de Janeiro. Club president Rodolfo Landim arrived on the scene this morning and said the following:

This is certainly the biggest tragedy this club has ever experienced in its 123-year history with the lives of these 10 people lost. The most important thing now is to dedicate ourselves to trying to minimize the suffering and pain of these families who are certainly suffering a lot and be sure that Flamengo is taking care of it and will spare no effort to minimize this. We are collaborating with the authorities so that they can find the cause of this accident.

As for Flamengo’s senior team, its match against in-city rival Fluminense in the Rio state semifinal on Saturday has been postponed due to the tragic events that took place Friday morning, the Rio soccer confederation announced.